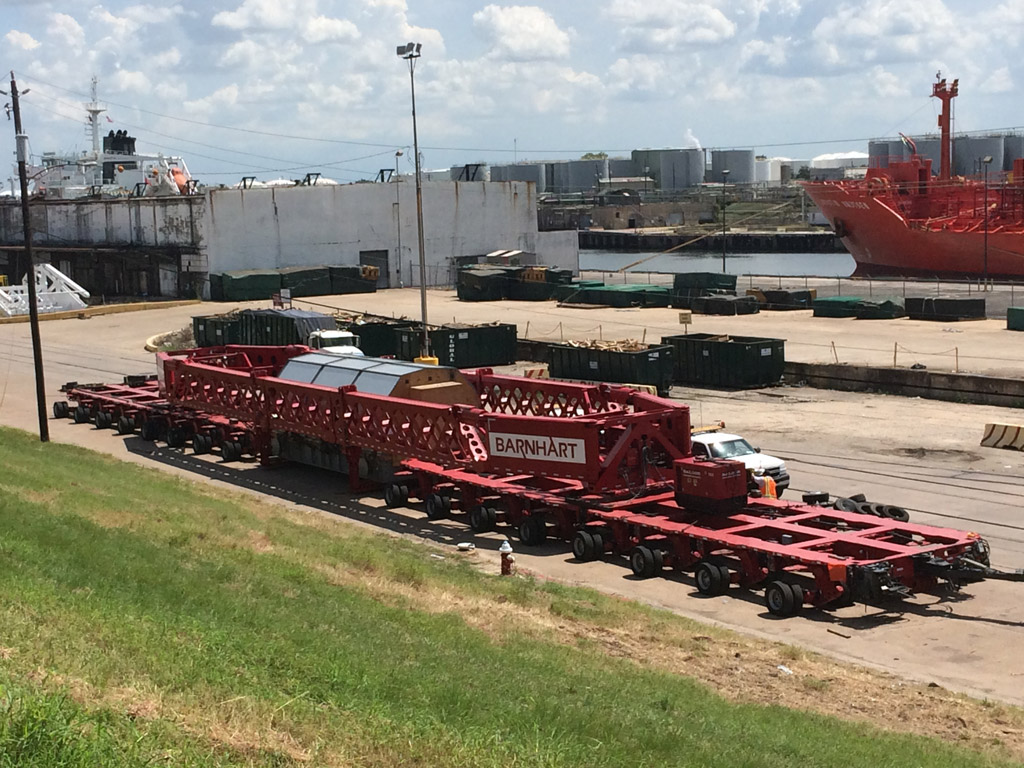 One of the most complex tools Barnhart has created to date, the GS-800 Girder Transport System, was designed and manufactured in-house and is the flagship of Barnhart's Heavy Transport Division. The GS-800 can be assembled, disassembled, operated with a crew of three to four people and doesn't require cranes for assembly. The GS-800 adjusts on the fly to accommodate wide loads (up to 21' wide in the well) and the girders have roughly five feet of vertical lift to raise and lower the load. The transport system, which has been static-load tested up to 975,000 pounds, incorporates the Barnhart-designed THP/CA dual-lane running gear for maximum permit payload.

The GS-800 features self-steering with an integrated tracking device, axle spacing compliant with West Coast DOT regulations and bolsters for maximum maneuverability. It can transport cargo in reverse to avoid obstacles and is optimized for use in all states including California. The GS-800 has a low tare weight allowing for higher payload capacity. The GS-800 design has been optimized so it can travel to a jobsite as a complete trailer system requiring only a forklift for final assembly, eliminating the requirement for flatbed trucking or assist crane for assembly. If the GS-800 has to travel far from home, it is transported to the jobsite in two sections - each on a flatbed, and the inserts and trailer are shipped separately. Even in this scenario, the GS-800 can self-offload from the flatbed trailers and self-load directly to the THP/CA running gear, again, only requiring a forklift for final assembly!

These mobilization enhancements, along with the ability to self-load and offload cargo, lead to expedited assembly and loadouts, which save time and money.

Other Equipment in Transportation Systems 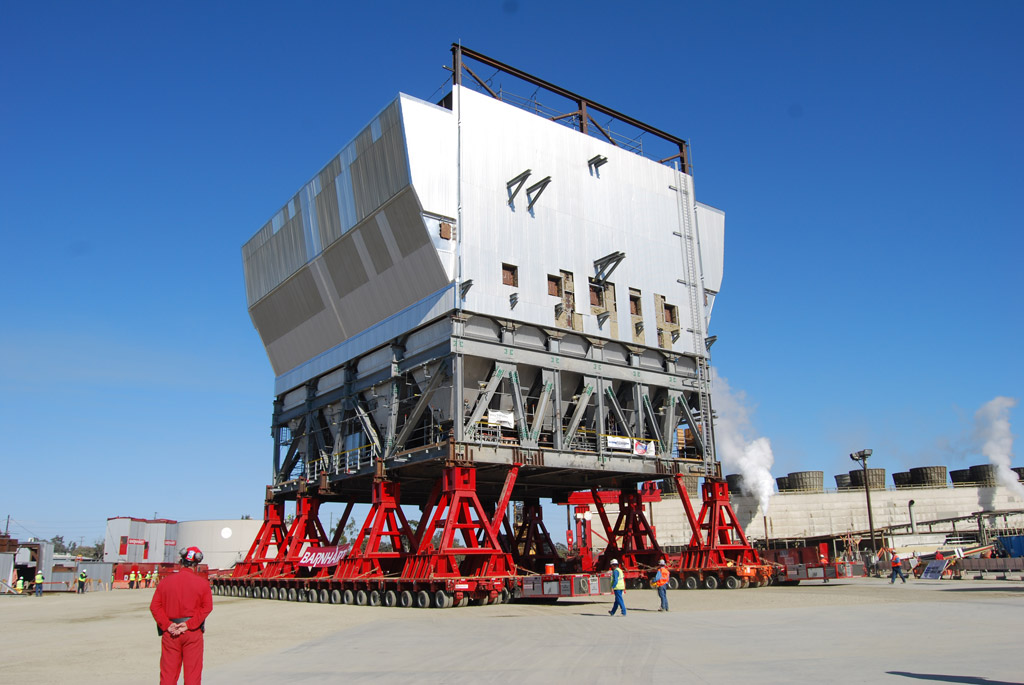 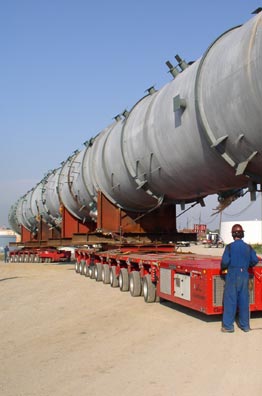 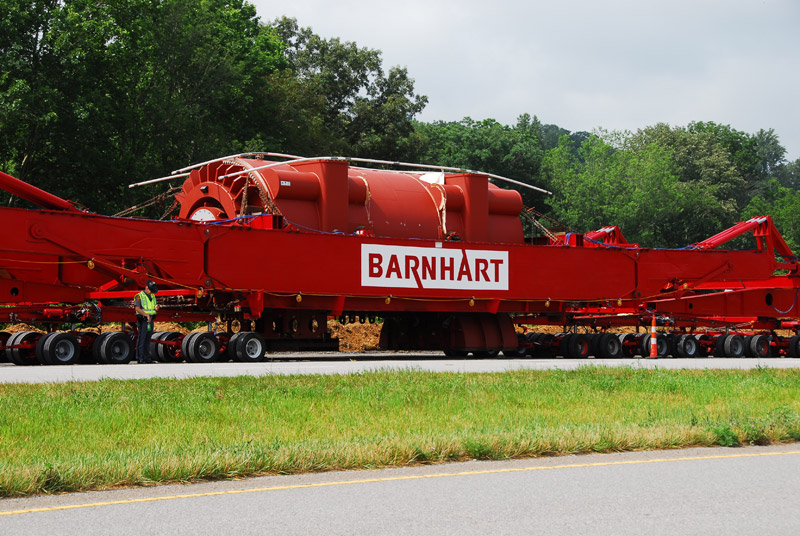 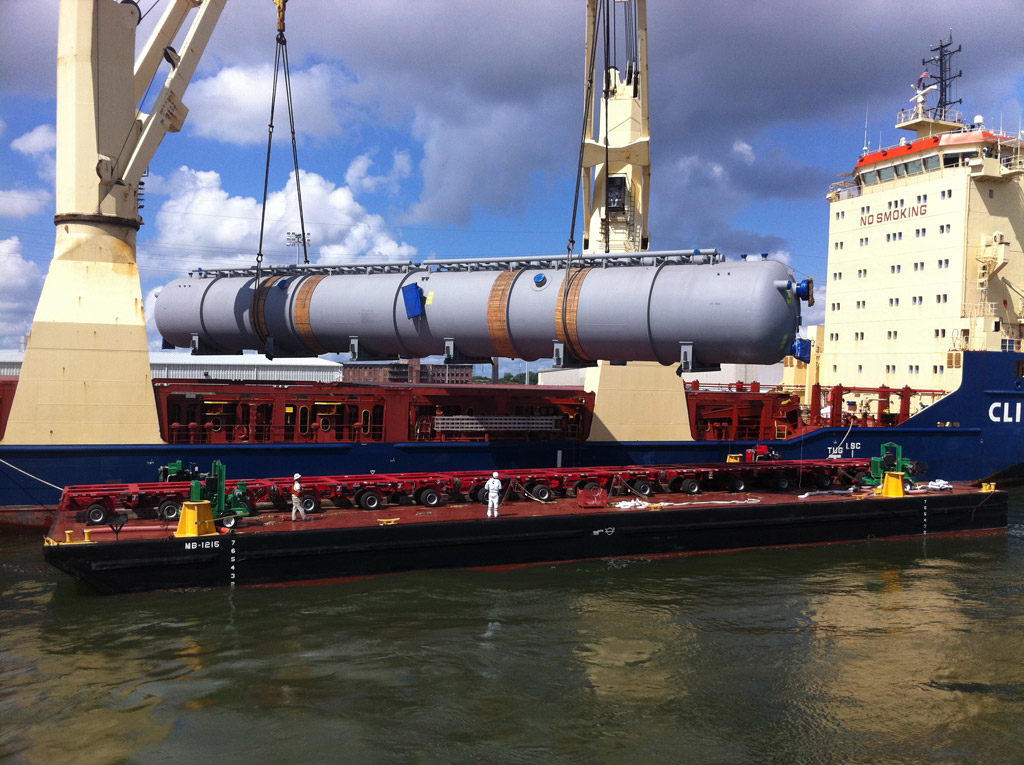 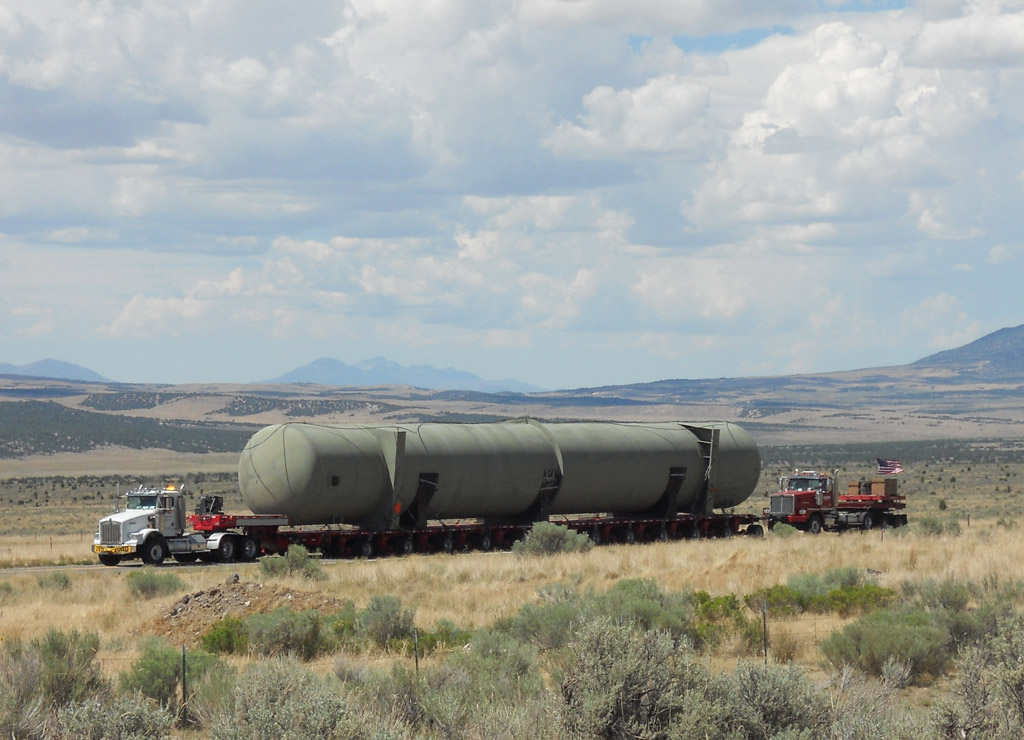